Share a memory
Obituary & Services
Tribute Wall
Read more about the life story of Marilyn and share your memory. 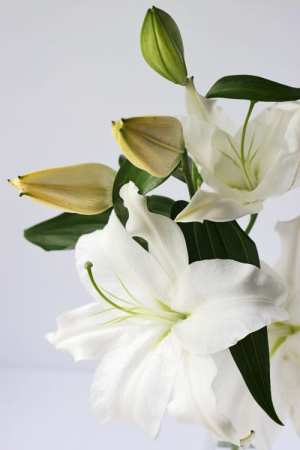 Beloved mother, grandmother, great grandmother and aunt, Marilyn Groesbeck Robertson of Springville, Utah, passed away peacefully on December 27, 2022, of natural causes.  She was 92 years old.
Mom was born on March 19 to Earl Sanderson Groesbeck and Mary Margaret Cowley in Nephi, Utah.  She spent her childhood and youth in Springville, which was home for several generations of Groesbecks.
During her high school years, Mom’s parents owned and operated Monty’s Café on Main Street, where she gladly worked night shifts so she didn’t have to get up early!  Mom won a college scholarship in art during high school, based in part on a painting she did of her Grandfather Groesbeck.
After graduating from Springville High School, Mom attended Brigham Young University, where she initially studied art and later early childhood education.  She eventually earned both bachelor’s and master’s degrees in education from BYU.
As a university student she met fellow student Mark Shurtleff Robertson of Spanish Fork and fell in love.  They were married January 24, 1951, in the Salt Lake Temple.
In the early years of their marriage, they lived briefly in Tooele, Utah and Seattle, Washington, but they returned to Springville and built a house on Chase Lane, which was her home for the rest of her life.  That house eventually became the heart and gathering place of Mom’s extended family and wide circle of friends from Germany to China, from Mexico to Taiwan, and from the Navajo Nation.
Mom was a first-grade teacher for 30 years at Mapleton Elementary School, where she taught two generations not only to read and write, but also, by example and exhortation, to be kind, honest, respectful, and hardworking.  She delighted in energizing the creative minds of all the children in her life – her own and others -- by playing games, reading stories, and helping them see the wonder and magic in the world.
She loved music and filled her home and classroom with it.   Mom was an excellent pianist and served her ward as an organist for 60 years.  Her love of music was instilled in her children, for whom she arranged lessons in piano, stringed instruments, and voice.  At family gatherings Mom would insist that someone had to perform!  When grandchildren came to visit, she invited them to sing with her at the piano a wide variety of music from sacred to Broadway and popular tunes.
Mom also enjoyed camping, hiking, reading, and travel.  She visited Africa, Asia, Europe, and South America, often visiting Gloria and her family while they lived abroad for many years.
Mom was a devout member of the Church of Jesus Christ of Latter-Day Saints and lived by its teachings throughout her life.  She was a great example of kindness and love to her family and everyone around her.  Her entire life was one of service.  In addition to serving as organist, Mom also served faithfully in other church callings, notably stake young women’s camp director, visiting teacher, and full-time senior missionary with Dad in the Germany Hamburg Mission.  As organist she played not only at church but also at many funerals and other events.
Marilyn is survived by her brother Peter Groesbeck (Genevieve), daughter Gloria DeWitt (Bob), son James G Robertson (Bonnie), son Charles G Robertson (Becky), son-in-law Sam, 19 grandchildren, and 30 great grandchildren. She was preceded in death by her parents, husband Mark, brother Monty, sisters Katherine and Anne Christine, daughter Mary Lucille, and great granddaughter Else.
A viewing will be held at Wheeler Mortuary, 211 East 200 South in Springville on Friday, December 30 from 6 to 8 pm.  Her funeral will be held at he Springville Stake Center, 245 South 600 East in Springville on Saturday, December 31 at 11:00 am, with an additional viewing before the funeral from 9:30 to 10:30.

For those unable to join us in person, you may view the Services here  PART 1

For those unable to join us in person, you may view the Services here PART 2 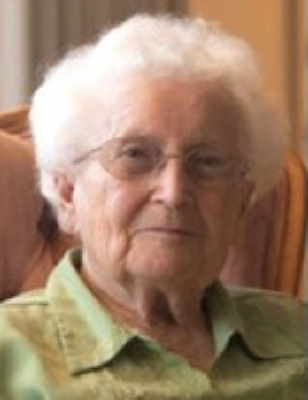